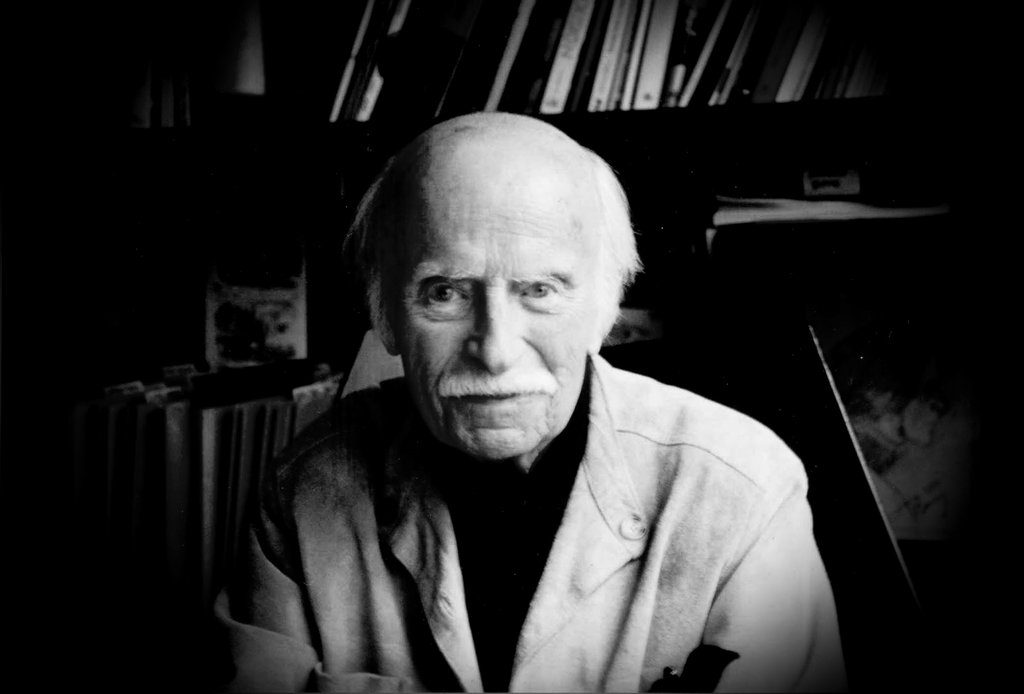 The History of Hairpin legs begins in 1941 with industrial designer Henry Glass. While working for Russel Wright, Glass was given the task of developing a full range of iron furniture. This included chairs, tables, sofas which were ultimately labelled as “Hairpin Group” due to the shape of the legs.

Hairpin Group was released to the public in 1942 under the Russel Wright American-Way collection. This was the perfect wartime creation, a great looking and functional product that used minimal resources. Materials were scarce during the war years and the design made good use of limited steel available, whilst remaining sturdy. 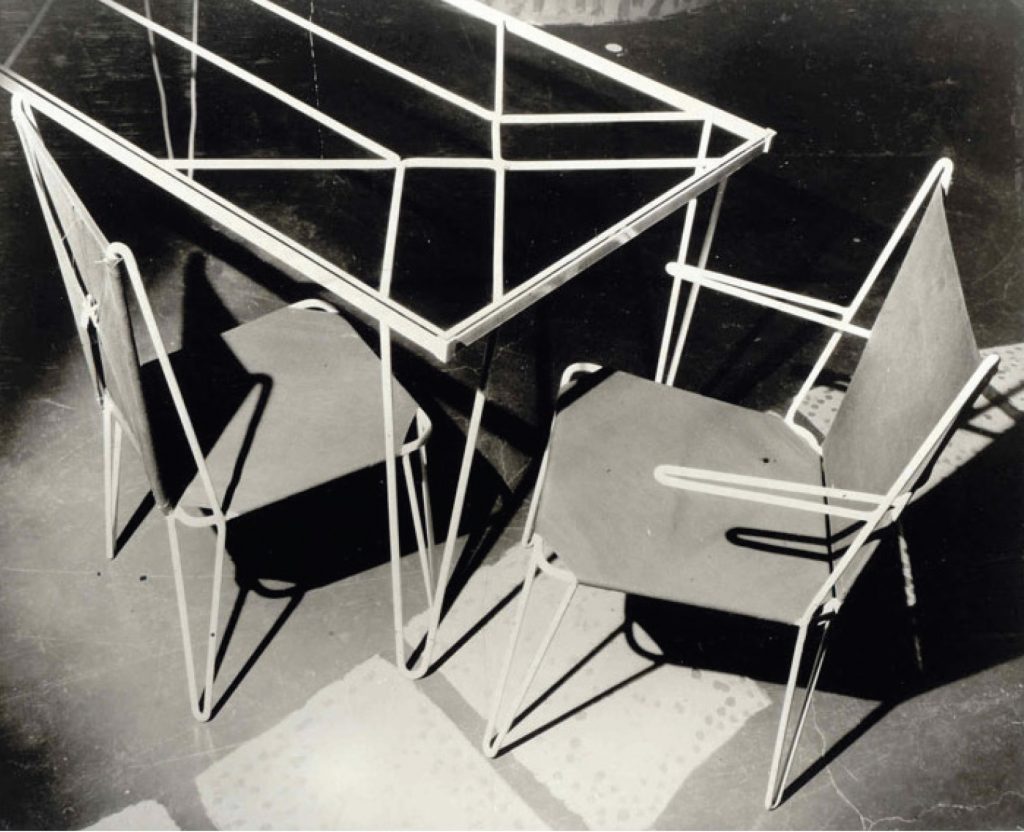 Before designing the Hairpin Group, Glass had already had quite a remarkable life. After training as an architect in Austria, Glass worked as a furniture and interior designer in Vienna. This was until 1938 when he was sent by the Nazis to Buchenwald prison camp. His wife managed to arrange his release which led to his immigration to America in 1939. 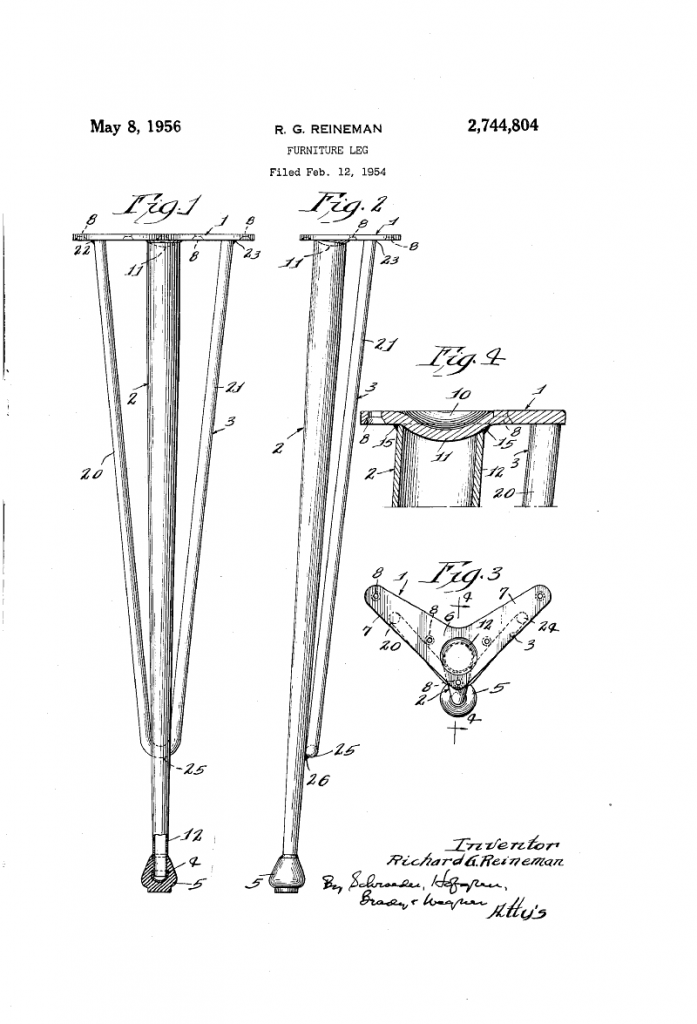 Glass’ Hairpin leg furniture was a big success and ultimately started a trend of different furniture pieces incorporating his hairpin leg style. Surprisingly the hairpin leg design was never patented and Glass wasn’t credited for the creation until years later.

More than 80 years after Glass’ original Hairpin Group design, hairpin legs in different shapes and sizes continue to be a true mid-century icon with a timeless and functional design. They look as contemporary as ever, but are reminiscent of a not-too-distant past.